Stripped is the fourth studio album by American recording artist Christina Aguilera, released on October 26, 2002, by RCA Records. The first album under Aguilera's creative control, its music incorporates R&B, soul, rock, Latin and hip hop styles. Contributions to the album's production came from a range of producers including Scott Storch and Linda Perry. During its promotion, Aguilera's sexual videos and revealing outfits were heavily criticized in the U.S. Despite containing several expletives and sexual content, the album was not released with a Parental Advisory warning.

Upon its release, Stripped received generally mixed reviews from music critics, some of whom criticized Aguilera's songwriting. The album debuted at number two on the U.S. Billboard 200 with first-week sales of 330,000 copies; it has since been certified 4x Platinum by the Recording Industry Association of America (RIAA), with sales of 4.3 million copies. The album peaked at number two in the United Kingdom and became its 73rd best-selling album of all time. To date, it has sold over 12 million copies internationally. Stripped earned Aguilera several accolades, including multiple Grammy nominations and one Grammy Award. She embarked on the Justified & Stripped Tour alongside Justin Timberlake and the Stripped Live... on Tour to promote the album.

Five singles were released from the album. Its lead single "Dirrty" was criticized for its explicit content and accompanying music video. Its second single "Beautiful" became one of Aguilera's most successful songs, peaking at number 2 on the Billboard Hot 100; its second music video garnered much attention by touching on anorexia nervosa, homosexuality, bullying, self-esteem and transgender issues. 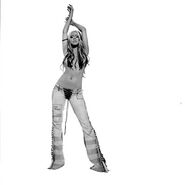 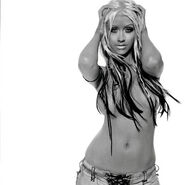 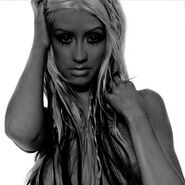 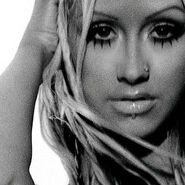 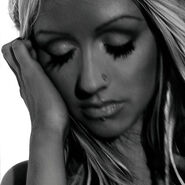